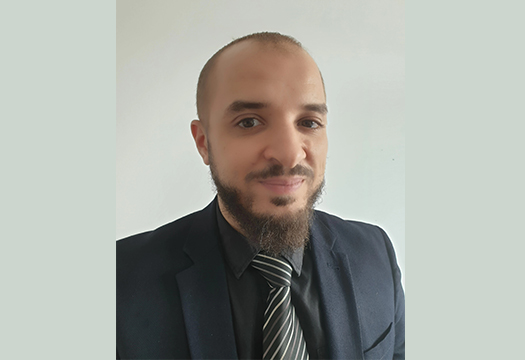 He began teaching in PRUs in Northamptonshire before completing his PGCE in Outstanding Schools in Southampton, and subsequently joined a school in Leicester where he helped raise the rating from “Requires Improvement” to “Good” within 3 years.

He arrived in the UAE in 2014 to work at the Institute of Applied Technology for 4 years as a teacher and senior leader.

Before joining Al Rabeeh Academy, he worked in 3 MoE schools supporting two of them previously judged “Weak”, to achieve a “Good” ADEK  rating.

Mr Chachi loves playing football and practicing martial arts and boxing. He also has an interest in Virtual Reality and the possibilities it has to shape the future of education.